(Founding members of 2112 For The Love Of Rush)

Currently our mission is to replicate the music of RUSH from 1974-1982, using authentic sounds and instrumentation to the stage. This production takes pride in making all efforts of accuracy when putting a show together for RUSH fans and new listeners. We are very excited entering 2020, as we prepare to bring full renditions and reproductions of Rush gear to the stage, to perform complete RUSH albums and a few surprises to the stage. Deyo/Jones will continue to hold the banner high in hand as we pay homage to the greatest band in the world…RUSH.

Rush is a Canadian rock band formed in 1968 in Toronto, Ontario. The band is composed of bassist, keyboardist, and lead vocalist Geddy Lee; guitarist and backing vocalist Alex Lifeson; and drummer, percussionist, and lyricist Neil Peart. The band and its membership went through several reconfigurations between 1968 and 1974, achieving its current line-up when Peart replaced original drummer John Rutsey in July 1974, two weeks before the group’s first tour of the United States.

Rush is known for its musicianship, complex compositions, and eclectic lyrical motifs drawing heavily on science fiction, fantasy, and philosophy. The band’s musical style has changed several times over the years, from a blues-inspired hard rock beginning, later moving into progressive rock, and including a period marked by heavy use of synthesizers. In the early 1990s, Rush returned to a guitar-driven hard rock sound, which has continued to the present.

There are no upcoming events to display at this time. 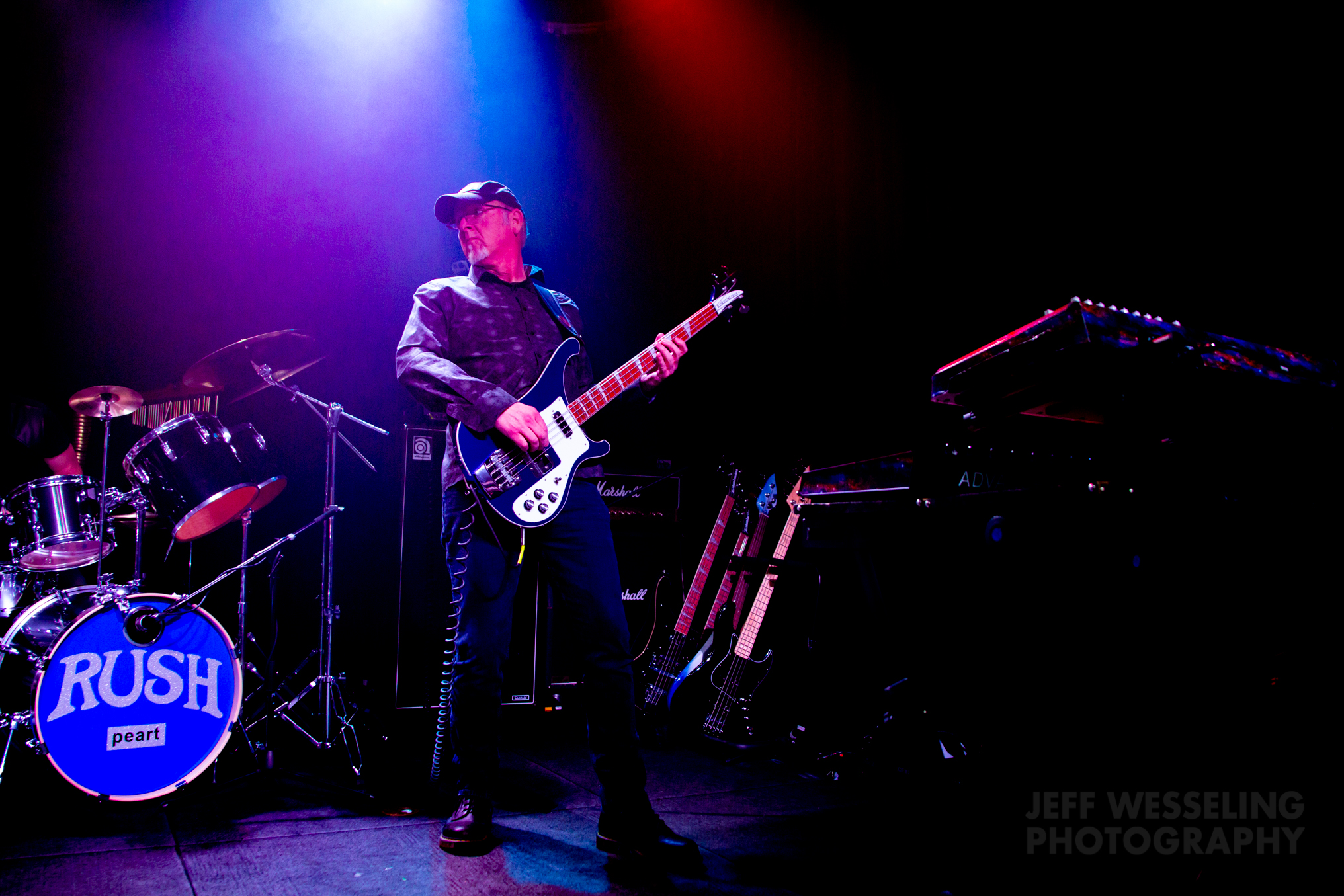 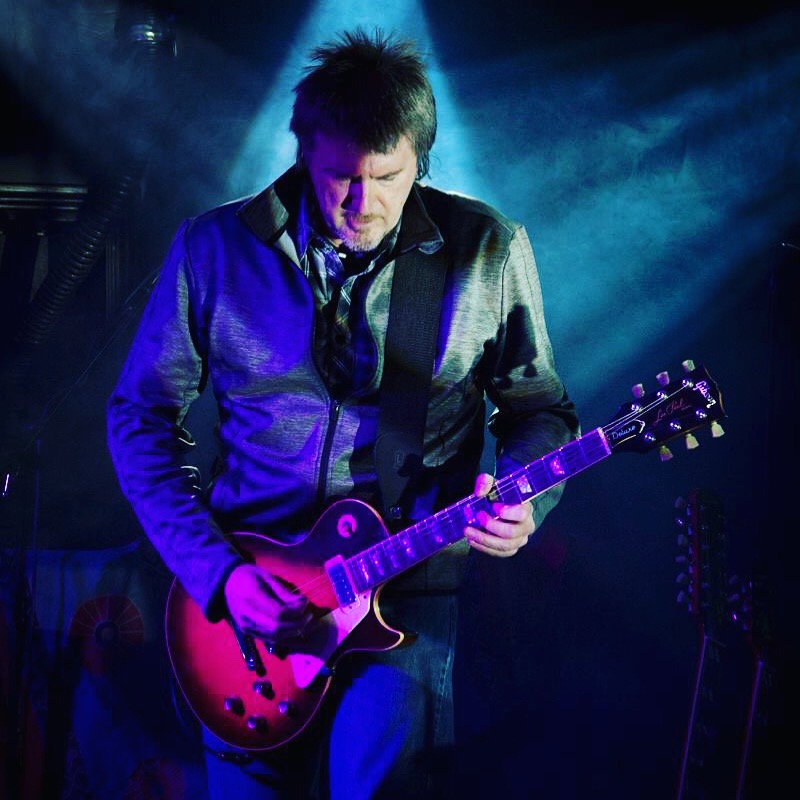 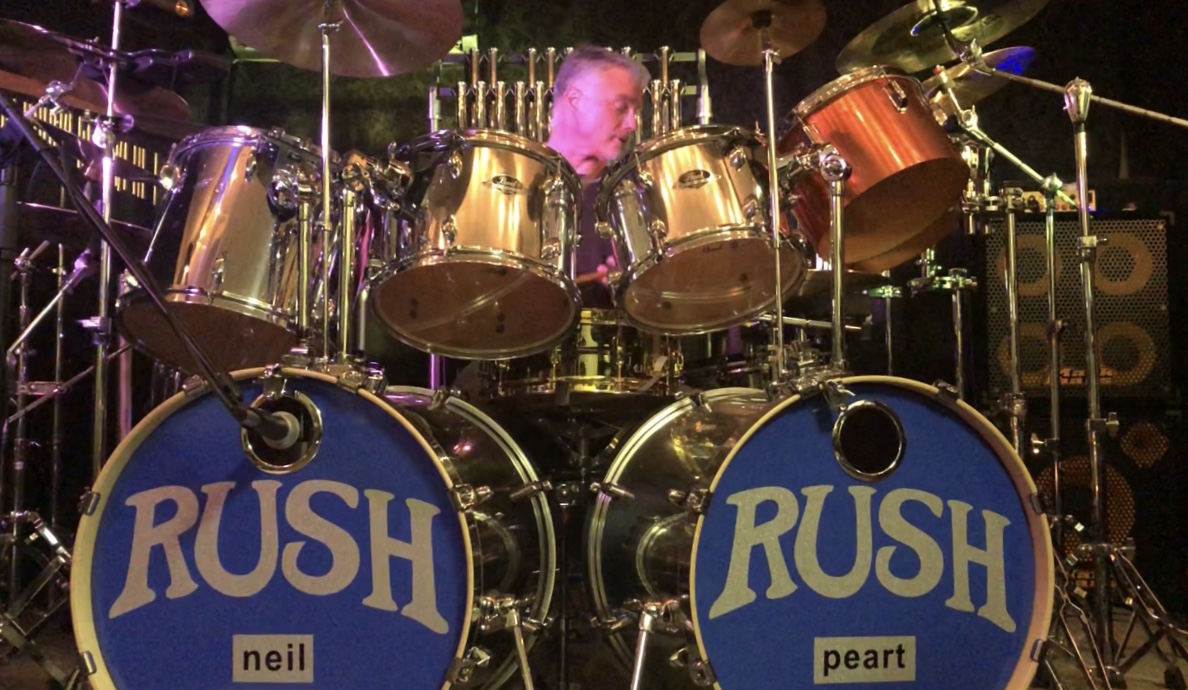