In the Media: Band to get a rush from playing for TV (Burlington Post) 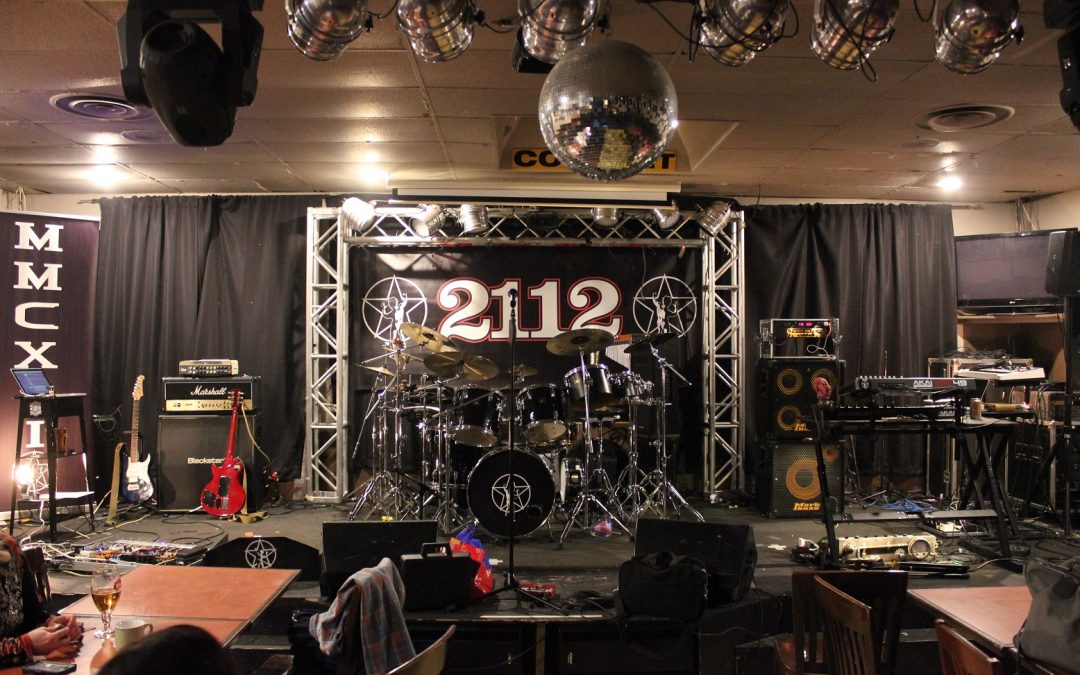 In 2007, 2112 – A Tribute To Rush was featured in short article by Kathryn Dunmore in the Burlington Post.

With a new vocalist, the Rush tribute band 2112 is renewing its focus on the great Canadian rock band.

In 2004, bass guitarist Mike Deyo wanted to reproduce the sound of Rush in a live tribute and found Phil Jones, guitarist. The longtime Rush fans added Sam Albidone as drummer and began work on reproducing the famous band’s rock music…