AS WE REMEMBER NEIL PEART 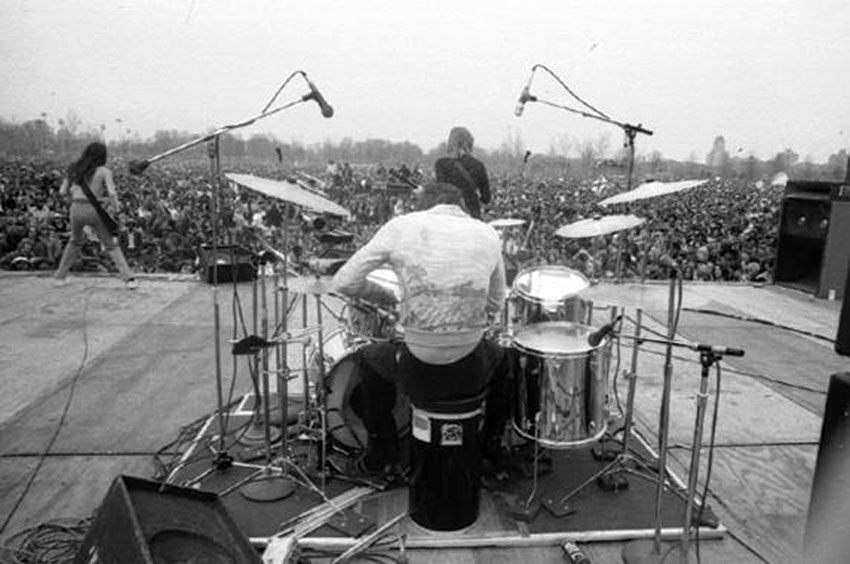 Neil Peart, drummer and primary lyricist for Rush, dead at 67

It is with heavy hearts we receive this devastating news, 2112 would like to share this article from CBC. 2112 For The Love Of Rush would like to announce our June 7th 2020 show will be dedicated to Neil and all donations and proceeds will go to Cancer Research.

Neil Peart, the virtuoso drummer of iconic Canadian band Rush who was revered by fans and fellow musicians as one of the greatest drummers of all time, has died at age 67.
The influential musician and lyricist died Tuesday in Santa Monica, Calif., after having been diagnosed with brain cancer, according to a statement issued Friday by family spokesperson Elliot Mintz.

His death was confirmed by Meg Symsyk, a media spokesperson for the progressive rock trio comprising Peart, Geddy Lee and Alex Lifeson.
“It is with broken hearts and the deepest sadness that we must share the terrible news that on Tuesday our friend, soul brother and bandmate of over 45 years, Neil, has lost his incredibly brave three-and-a-half-year battle with brain cancer,” his bandmates said in a statement.
They also called for privacy for Peart’s family and urged fans wanting to express their condolences to make a donation in his name to a cancer research group or charity of their choice.
“Rest in peace, brother.”